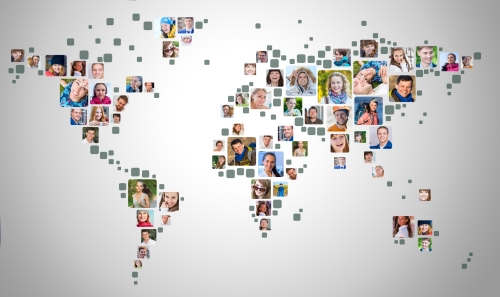 Efforts have grown in recent years among many advanced economies to dial back globalization, slow the pace of change, build walls, erect tariff barriers, reject regional or global standards, and scale back foreign commitments. Some of these steps may be justified as efforts to maintain social cohesion in the face of rapid and unsettling change. But measures to slow globalization come at costs that needs to be recognized and weighed when evaluating such steps. This requires a wider understanding of the benefits as well as the burdens that derive from trade, immigration, foreign investment, technological innovation, and collective security arrangements.

One response to this challenge has been promotion of global citizenship. This concept has been endorsed both by UNESCO, and the World Economic Forum, an entity best known for its annual meeting of business and government elites in Davos Switzerland. One definition, offered by the British humanitarian organization Oxfam, describes a global citizen as one who:

For this study, researchers are examining the applicability of this concept in an era of increased anti-globalism. They are surveying the benefits and costs of globalization and tracing the evolution of American opinion toward its major manifestations—including trade, immigration, and other forms of international engagment. They are also exploring the relationship between global and national citizenship. Finally, they will suggest how global citizenship can best be conceived and advanced in the American context.