Pardee RAND welcomed the Wall Street Journal's Michael Phillips as a distinguished visitor for a week this January. Students, faculty, and RAND staff had several opportunities to interact with and learn from him, and he also spoke with Pardee RAND's supporters.

As a staff reporter, Phillips has covered the U.S. ground war in Afghanistan since 2001, embedding with American forces in the field on two-dozen occasions. He rode with a front-line Marine infantry squad from Kuwait to Baghdad during the 2003 Iraq invasion and returned to cover the same battalion four other times between 2003 and 2006. When not in Afghanistan, he writes about the aftermath of the wars, including post-traumatic stress, suicide and other issues facing veterans and military families. He has covered the global financial crisis, international economics, sub-Saharan Africa, Third World development, foreign assistance and AIDS. He is also the author of a book, The Gift of Valor, about the life and death of Corporal Jason Dunham, the first Marine to receive the Congressional Medal of Honor since the Vietnam War.

During his visit, Phillips joined Professor Katie Carman and RAND researcher Michael Pollard to discuss Truth Decay and the media’s role, including the 24-hour news cycle and the rise of opinion vs. objective coverage. He also joined RAND's Media Relations director, Jeffrey Hiday, for a conversation on "Covering A War That Doesn’t End." They discussed the confounding nature of trying to cover far-off, seemingly never-ending conflicts like the one in Afghanistan. He also participated in a private roundtable discussion on the consequences of war, specifically, what veterans—and their families—face upon their return home from service. 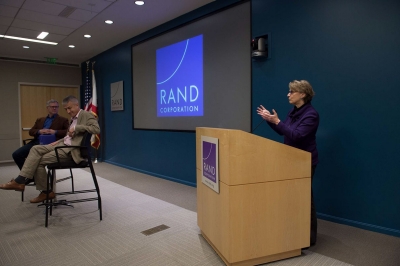 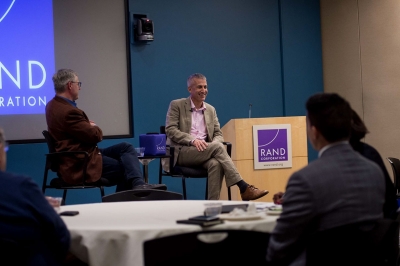 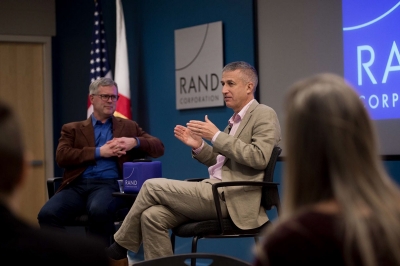 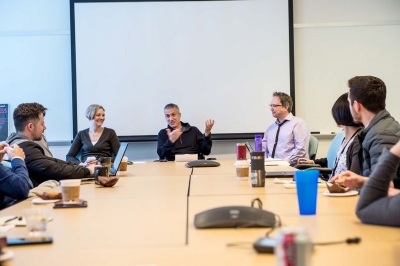 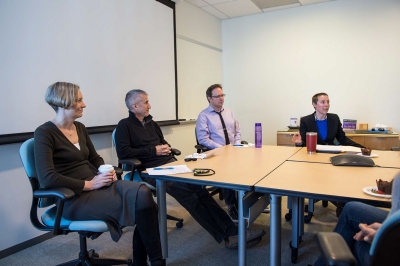 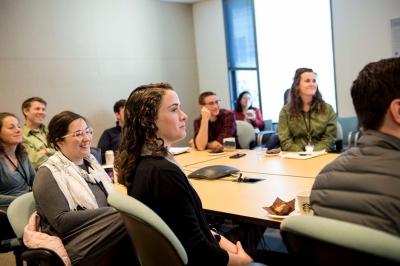 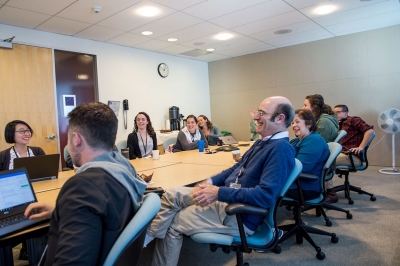